Susan Weissman is Professor of Politics at Saint Mary's College of California. She is an award-winning broadcast journalist, sits on the editorial boards of Critique and Against the Current, and is the editor of Victor Serge: Russia Twenty Year After and The Ideas of Victor Serge. 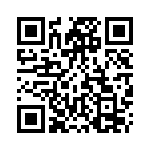