John C. Shields is the editor of The Collected Works of Phillis Wheatley and the author of The American Aeneas: Classical Origins of the American Self, which won a Choice Outstanding Academic Book award and an honorable mention in the Harry Levin Prize competition, sponsored by the American Comparative Literature Association. 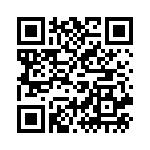