David Novak is J. Richard and Dorothy Shiff Professor of Jewish Studies at the University of Toronto. He is the author of eleven books, including Covenantal Rights (Princeton), which won the 2000 American Academy of Religion Award for best book in constructive religious thought. 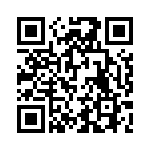