James Lowell Underwood received his Ph.D. in 1962 from Emory University and his LL.M. in 1966 from Yale University. He is currently the Strom Thurmond Professor of Law at the University of South Carolina, where he has taught at the School of Law since 1966. 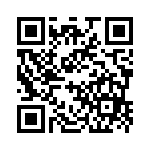