Ann Taves is professor of religious studies at the University of California, Santa Barbara, and past president of the American Academy of Religion. Her books include "Fits, Trances, and Visions: Experiencing Religion and Explaining Experience from Wesley to James" (Princeton). 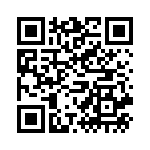