Arthur H. Ballet is a retired Professor of Theater Arts and Dance at the University of Minnesota. 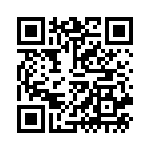