Joshua Mitchellis Professor of Government at Georgetown University, where he teaches the history of political thought. 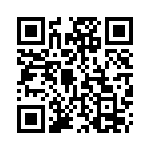