Frank Dik—tter is a lecturer in history at the School of Oriental and African Studies, University of London. He is the author of Imperfect Conceptions: Medical Knowledge, Birth Defects, and Eugenics in China (Columbia) and Sex, Culture and Modernity in Modern China. 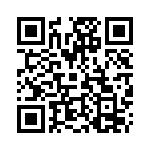